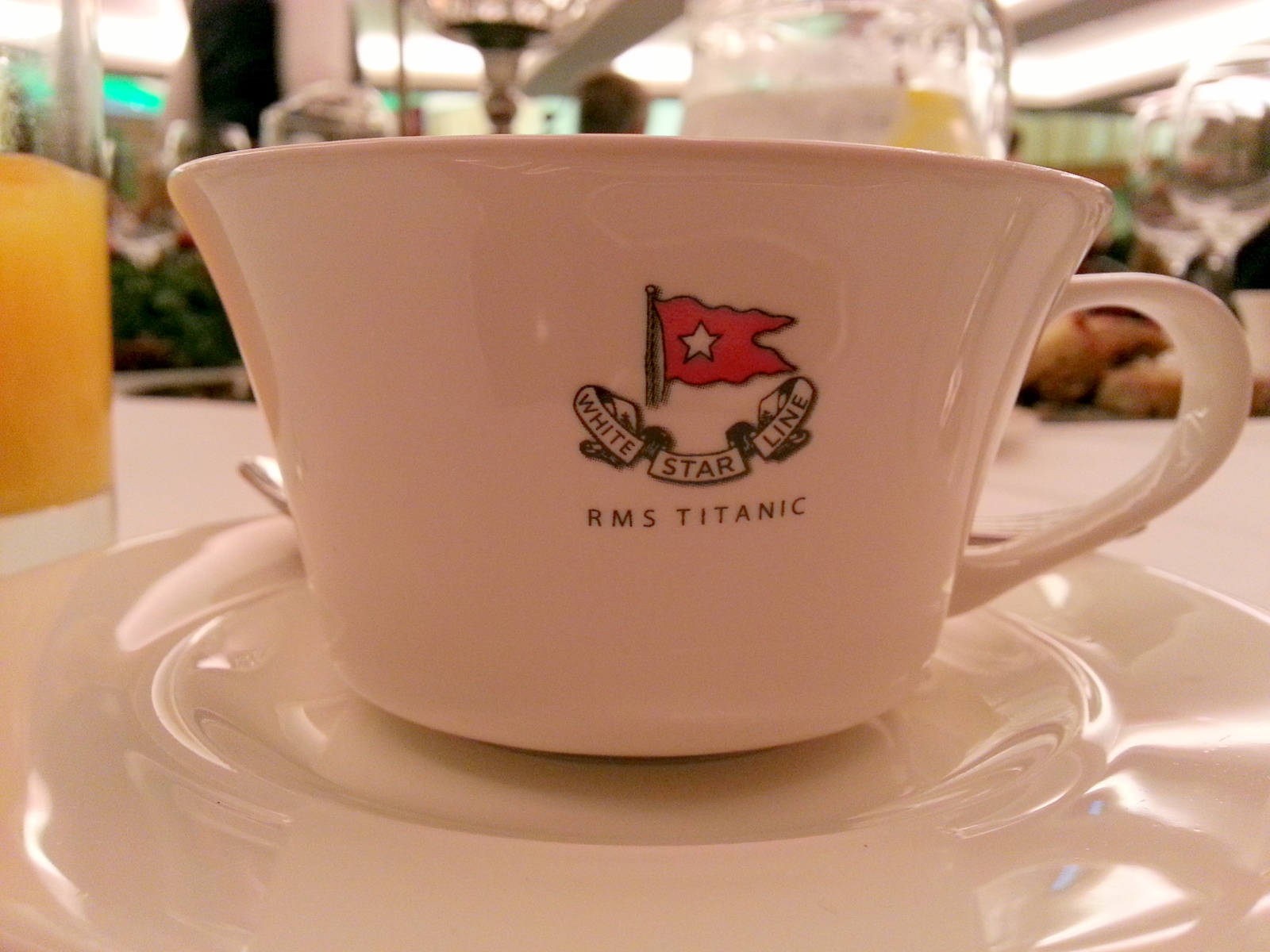 One Reply to “Hillary Clinton’s Speech at Titanic Belfast”