A thousand times I’ve failed
Still your mercy remains
Should I stumble again
Still I’m caught in your grace
Everlasting, your light will shine when all else fades
Never ending, your glory goes beyond all fame 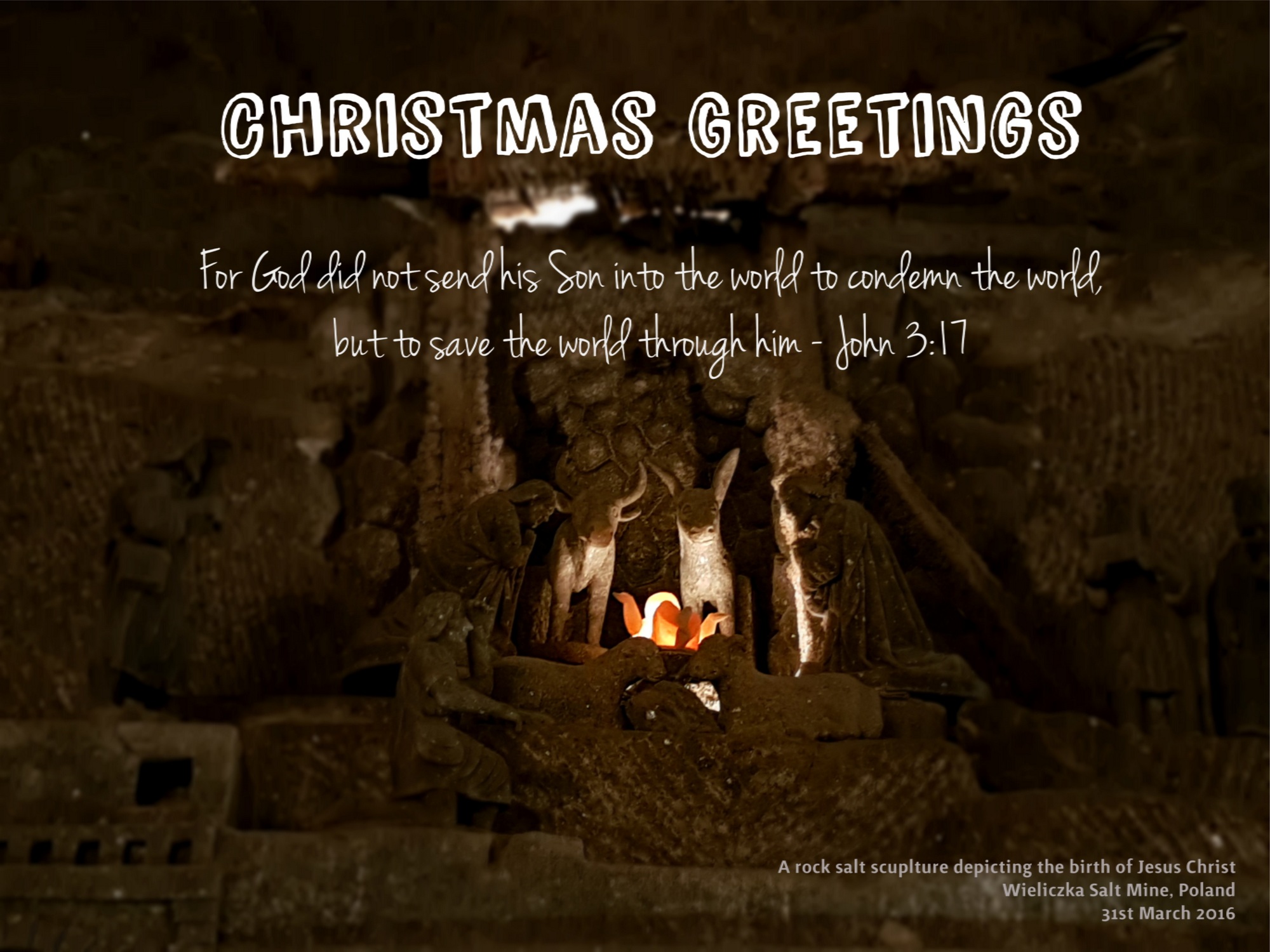 This year I decided to make a Christmas Word Search and include it as part of my Christmas card design. There are over 30 words and short phrases relating to Christmas. When you find them all take the letters that remain in the grid, with spaces inserted at the correct points these will spell out a hidden message (you may find it useful to use Google Translate!).

After two weeks, only one couple had solved it so I’ve decided to give some hints: 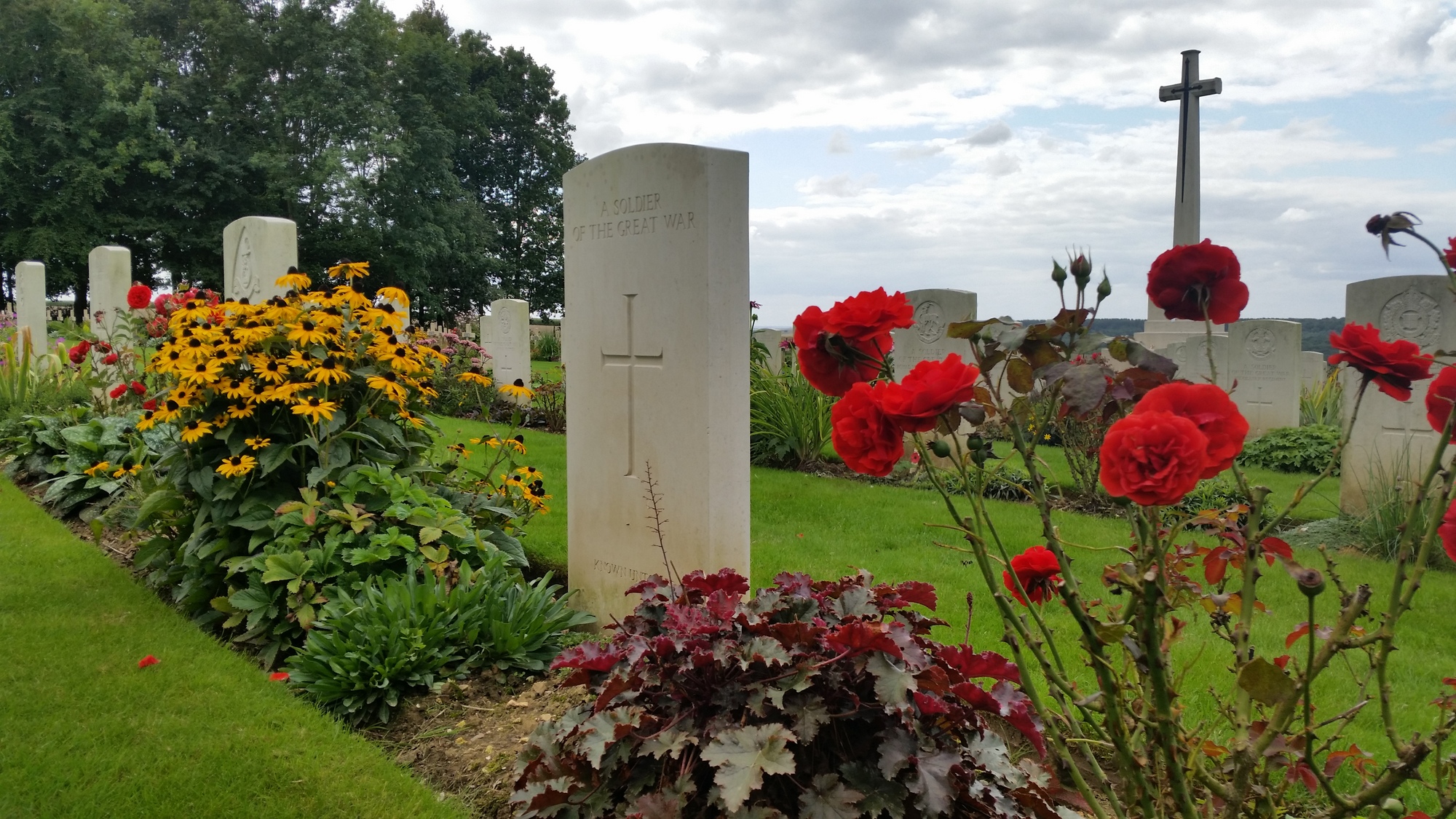